Browse through our extensive listings of office spaces in Phnom Penh, Siem Reap, and throughout Cambodia. Whether you are looking for an office space for rent, for sale, or for investment opportunities, you will find a suitable property handpicked for you. 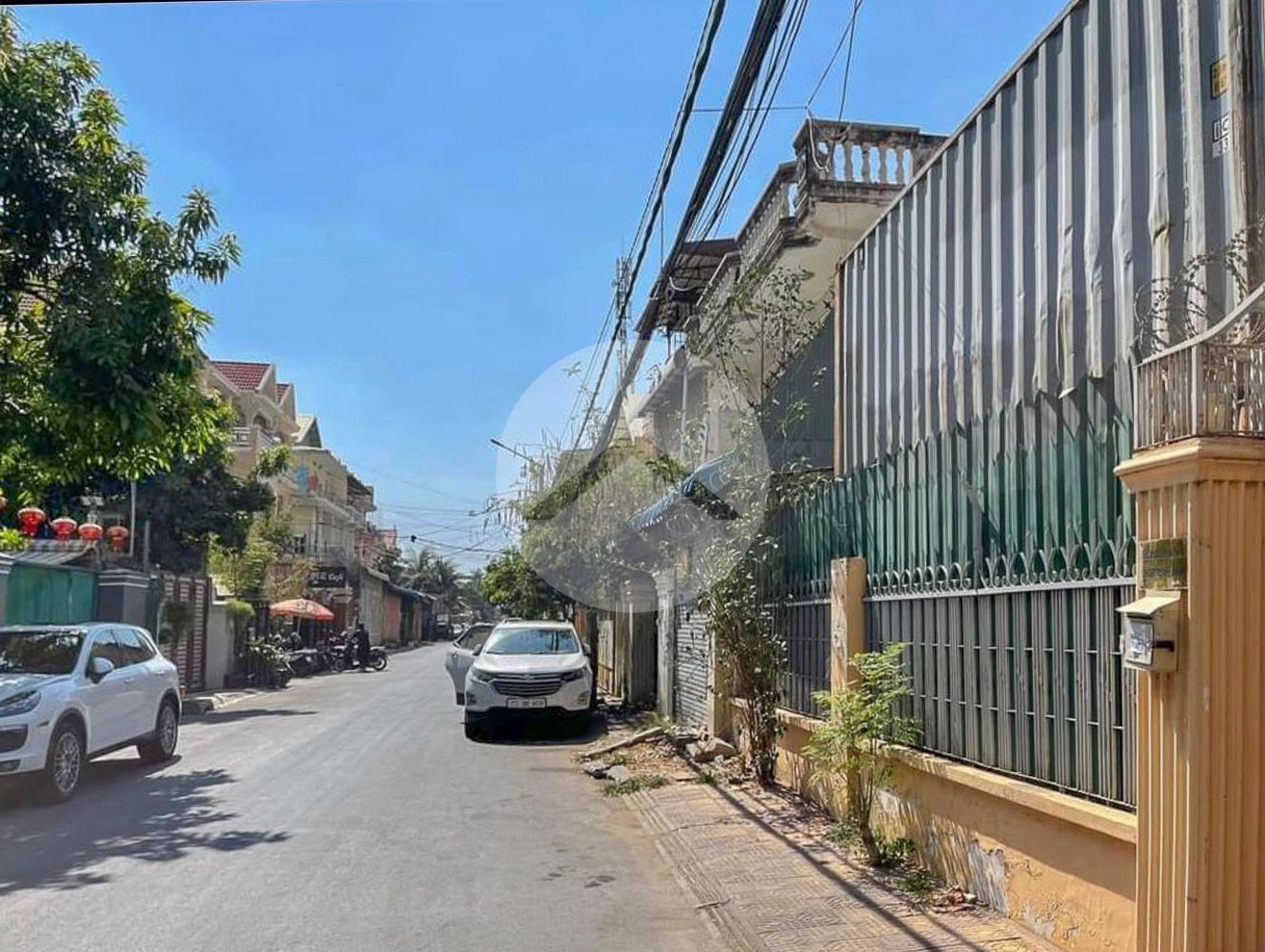 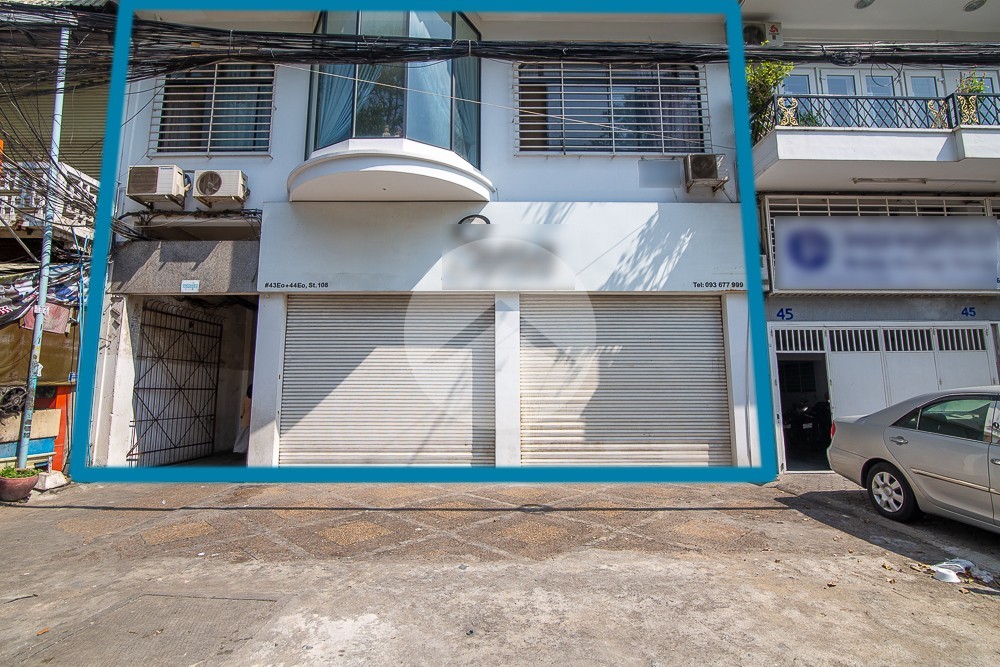 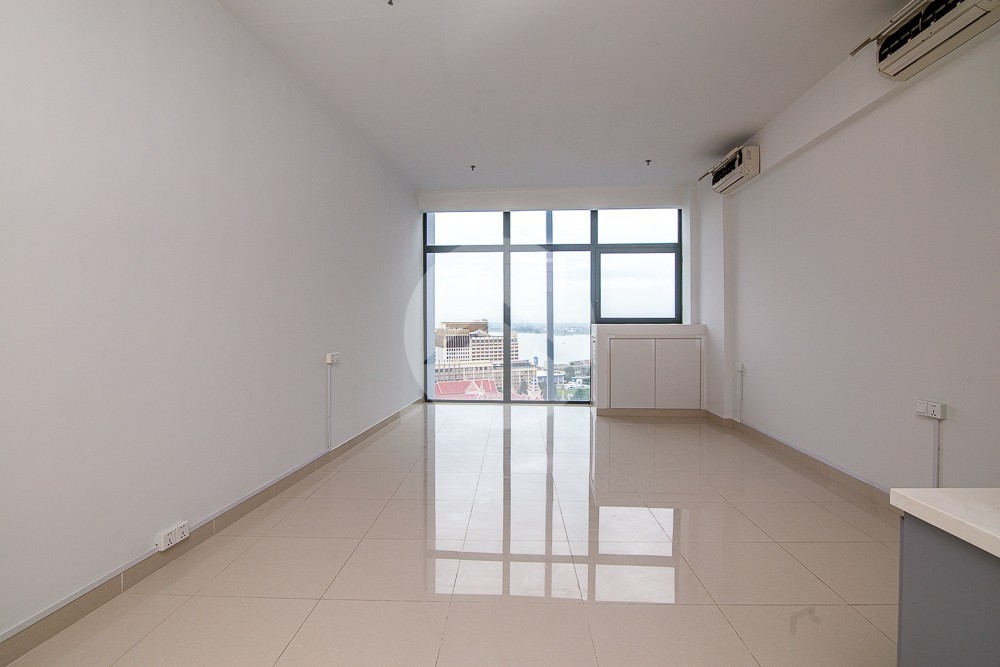 An office is a space where a business or company employees perform functions relating to their specific role in the organization.

The word "office" refers to anything that is business-related. A company is required by law to have an office in a place where they are officially conducting their business. An office can range from a small space such as a desk in a corner to a large office building dedicated to one specific company.

Office spaces in the past were often a part or room in a palace or temple. These rooms often contain scrolls written by scribes. These rooms were often called “libraries” because it is where the records were kept, but in fact is an office. It is a place meant for creating and writing edifices and treaties.

The office spaces that we see today is a reflection and development during the course of history. Changes had been adapted depending on the needs of a specific sector for which space is being used.

Introduction of the Open-Plan Layout in offices

Japanese companies implemented a more efficient way of handling their business. The open-plan layout is designed to encourage maximum production from its employees. The typical open-plan layout is the horizontally designed office structure, which provides ease of communication ideas among the group.

Parts of the Office

Office space is designed for workers to perform their specific tasks, ideally at minimum cost and maximum output. However, it is not easy to find the right office space. An office is divided into 3 parts: The workspace, meeting space, and support space.

Meeting space - is an area used for interactive activities such as quick meetings and brainstorming sessions.

Support spaces - is an office space used for additional activities like document filing or lounge area during breaks. There are different support spaces designed for different types of activities.

Offices can be built in either a villa, one-floor structures, and office buildings. An office building is an example of a commercial building specifically designed to be used for offices. Their primary purpose is as a work area for administrative and managerial employees.

These spaces are usually built with desks, computers and other equipment that workers need to perform their tasks.

An office building can be used for a single company or divided into sections for many companies. Each company will typically give their own waiting area, meeting rooms, single or open plan workspaces, and gender-specific restrooms.