3 Bedrooms Modern Villa With Pool For Rent in Sihanoukville 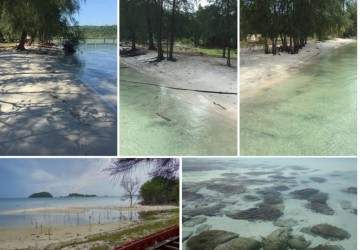 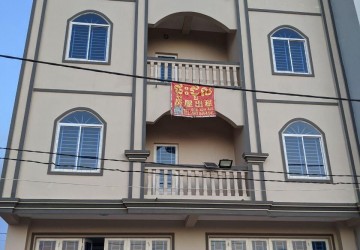 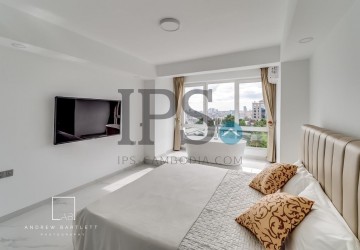 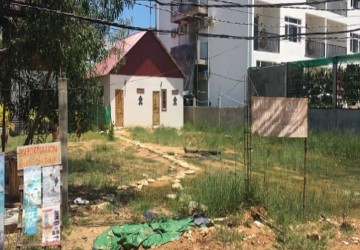 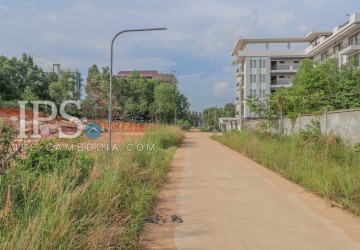 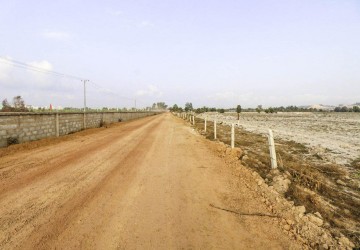 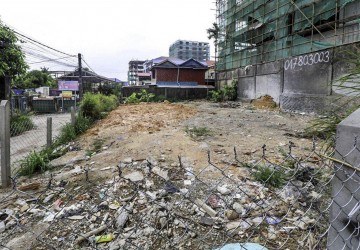 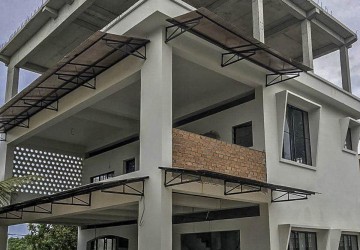 Sihanoukville province is situated at the coast of the Gulf of Thailand and occupies an area of 2536 km. It includes the foot of the Elephant Mountains and the nearby peninsula.

The beaches, a National Park and a few pristine islands are the assets that attract visitors. A small group of islands dots the south and west coasts.

Sihanoukville province borders Koh Kong in the North, Kampong Speu in the West, Kampot province in the East and the Gulf of Thailand at the South.

The province is composed of 2 urban centers - Sihanoukville and Veal Rinh in Prey Nob district, which is located 46 km north of Sihanoukville town.

Key Areas in the Province include:

Sihanoukville is a coastal province composing of many beaches. These are the main beaches where tourism is at its busiest but does not include the islands and the riverside areas.

Sihanoukville (Krong Preah Sihanouk), also known as "Kampong Som", is the capital city of Sihanoukville Province. It is located at the tip of an elevated peninsula along the Gulf of Thailand in the southwest portion of Cambodia.

The city is surrounded by a string of beaches along the coastline and marshlands bordering the Ream National Park in the east. It is also home to the mangrove-lined Ou Trojak Jet river which runs from Otres pagoda to the Otres coastline.

Currently, development in the province is underway with strings of hotels and business establishments being opened almost daily.

Although the town center is already packed with restaurants, bars, casinos, and hotels, there is still a huge opportunity for investment in the coastal towns surrounding Sihanoukville.

Huge tracts of land that are ready to be converted to residential and commercial complexes are already available for rent and sale.

With tourism expected to rise in the next few years, Sihanoukville is a safe investment opportunity for both foreigners and locals alike.